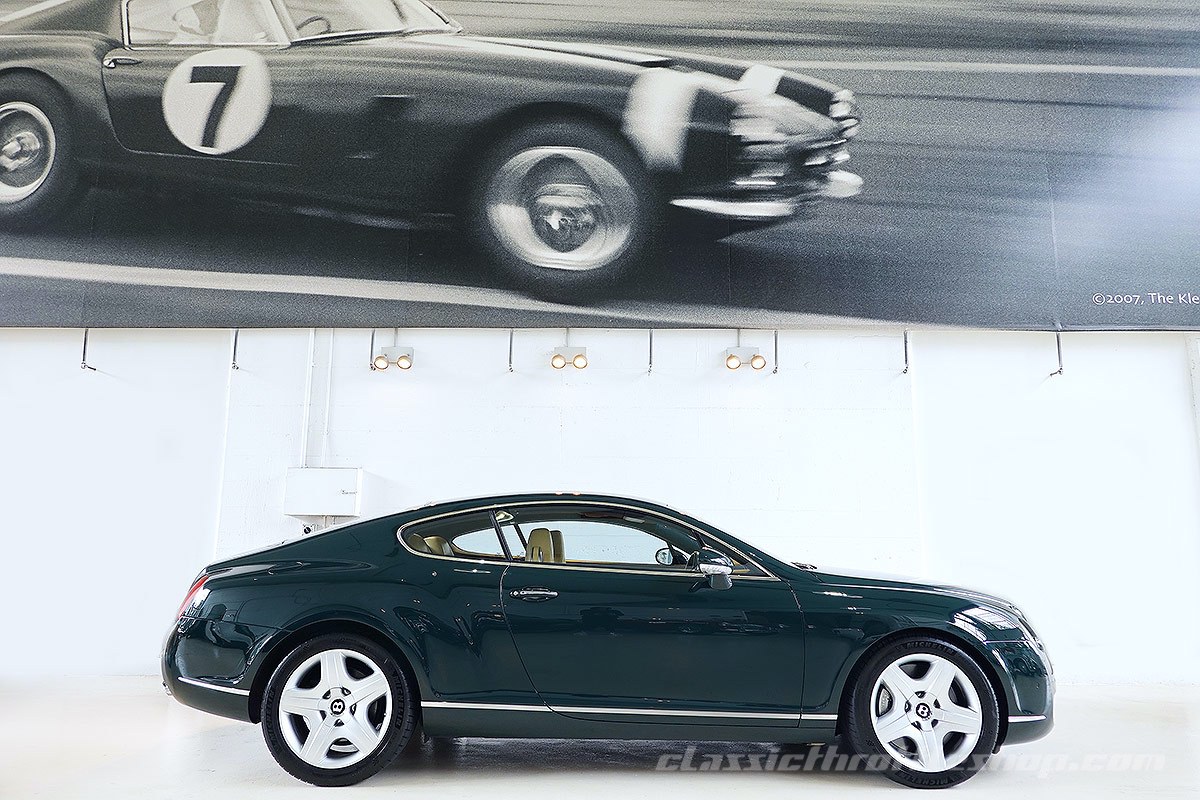 Glamorous British high-performance grand tourers have always been something special. And even more-so if they happen to a Bentley. From the early 20th century to today, the revered British brand has represented a combination of lofty luxury and raw power – the latter in the form of the 4.5 litre supercharged Blower Bentleys and 6.5 litre Speed Six models that made their name competing and winning at Le Mans in the 1920s.

Where much of the competition at the time focused on light weight to maximise power-weight ratios and on-track agility, Bentley always believed that there was no substitute for litres. Little wonder then competitor Ettore Bugatti once described the Blower Bentley as the “fastest truck on wheels.”

Unlike many other luxury marques that reigned in the early 1900s, Bentley is still around today – even if the very British brand is now owned by the German Volkswagen group.

Today’s Bentley range includes GT’s, Saloons, Convertible’s and SUV’s with V8, W12 and even a Hybrid variant. A pinnacle of GT luxury, the brand has grown significantly over the past two decades, amassing a loyal following of owners to the Bentley fold.

Just arrived in store is a fantastic example of the iconic Bentley Continental GT. Delivered new in November 2004 by Bentley Sydney and ordered in Special Colour Barnato Green with Saffron Leather Interior, the combination was a “tip of the hat” to one of the original “Bentley Boys” and three-time Le Man winner, Joel Woolf Barnet.

The very beautiful, very British Continental GT Coupé, is a large, graceful but brutally powerful four-seater. The GT’s massive, complex W12 engine displaces 6.0 litres and produces a rousing 415kW underwritten by no less than 650Nm of torque. To ensure all this is put to good effect, the power is directed to all four wheels.

The Continental GT’s gorgeous body gives it an imposing presence to match the towering performance, while occupants were cosseted by a soft, enclosing, sumptuous interior speaking a totally British design language. Weighing close to 2.4 tonnes – as much as many full-size, offroad 4WDs – it is most certainly the epitome of refined muscularity.

The drive experience is one of an iron fist wrapped in a white glove. Acceleration is ballistic, steering and handling direct and accurate and the enormous stopping power provides the driver with the comfort to push forward. All this performance is packaged with the same style as a Savile Row suit.

With a full Bentley Service history, the most recent service in February of this year, this exceptional example is ready for a new owner to its exclusive ownership.