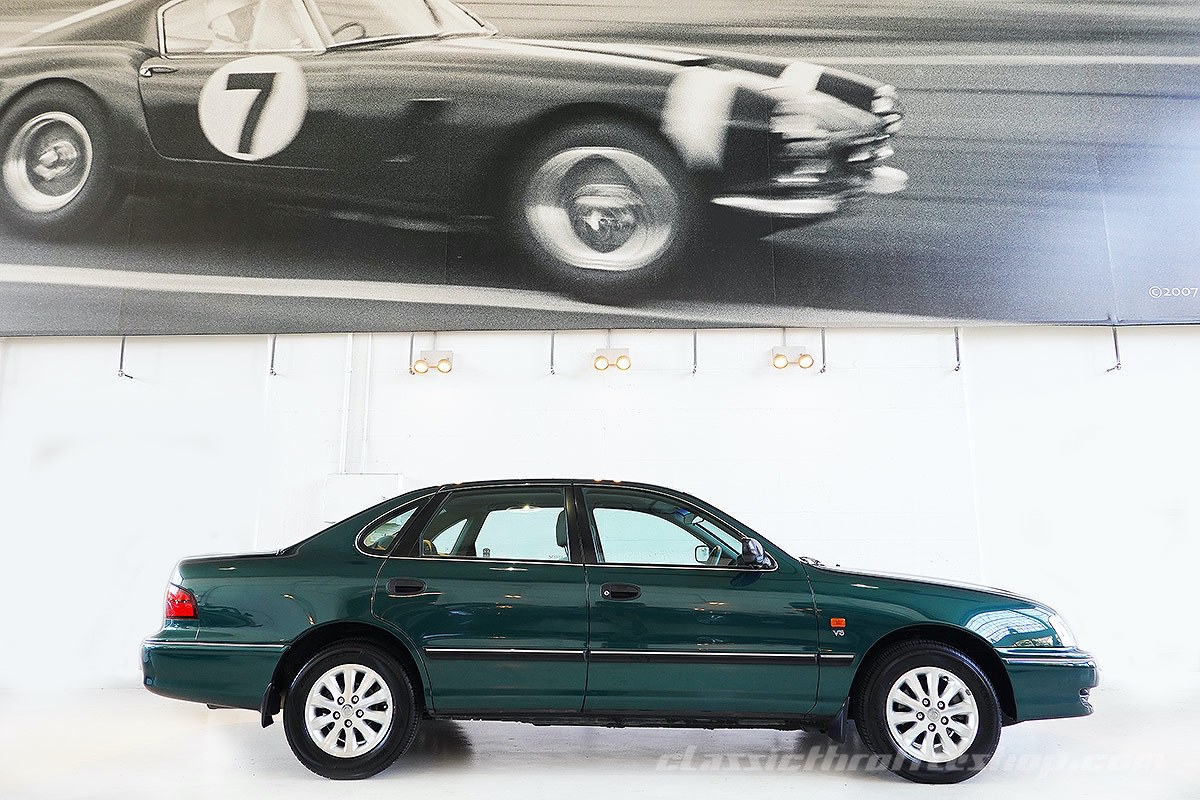 Toyota, the most prolific auto designer and manufacturer of all-time officially ended more than half a century of manufacturing vehicles in Australia in 2017.

Australia played an enormous role in the emergence of Toyota as a global force. In the 1960s, Australia was the company’s largest export market, led by sales of the bullet-proof LandCruiser that today is a universally coveted collectable.

We were also the first country outside of Japan to produce Toyota cars, starting with the Tiara in 1963 in Port Melbourne and subsequently the Crown, Corona and Corolla. Fun fact- all these names simply mean ‘crown’ in different languages.

Toyota has exported more vehicles from Australia than any other manufacturer – a total of 1,324,991 cars and sadly, the last export car was built on September 27, 2017.

Launched in 2000, the Toyota Avalon was introduced to take on the Falcon and Commodore head-to-head. Built alongside the Camry at Toyota’s Altona plant in Melbourne, the Avalon featured a refined 3.0 litre overhead cam fuel-injected V6 that also powered the later Camry’s. Peak performance is an impressive 145 kW at 5200 rpm and 284 Nm at 4400 rpm. That’s sportscar Nissan 200SX territory in a family sedan!

The car offered is in out and out superb condition and being the upgraded Sorrento model (another Australian reference) features cruise control, 15 inch alloy wheels, ABS, electric mirrors and windows, power steering, remote central locking, Toyota CD player and front and side air-bags.

In out of the box original condition from the “Sorrento” gel badges to the chrome exterior finishes and the stunning paintwork and panel fit, this car is such a well preserved and rare find also offered with its original owners and service manuals.

All best in class and all ready to drive off the showroom floor this Avalon isn’t just something from left field- it’s a savvy and incredibly good bang for buck buy.
Click to access the login or register cheese
Back
Send this to a friend